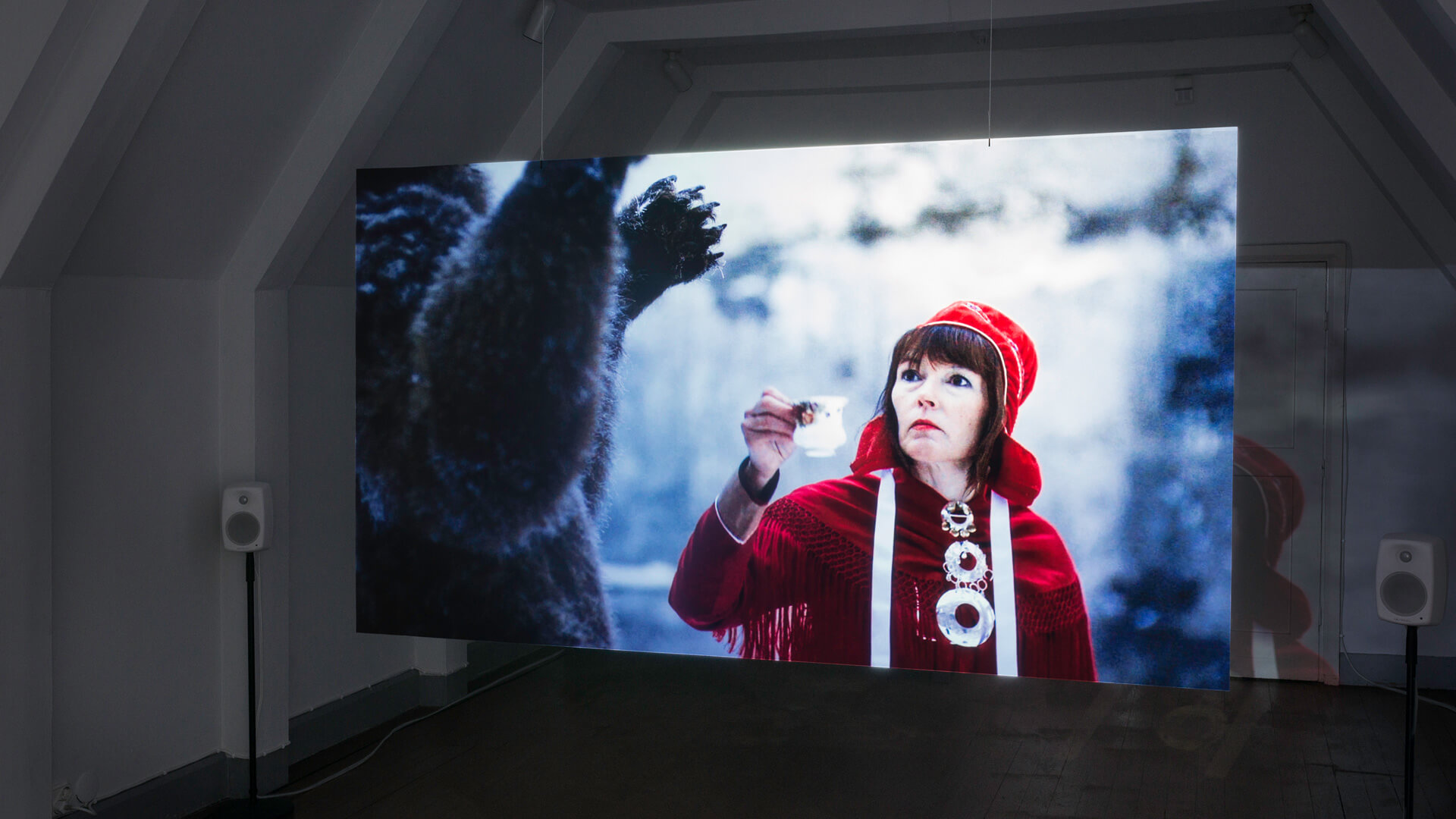 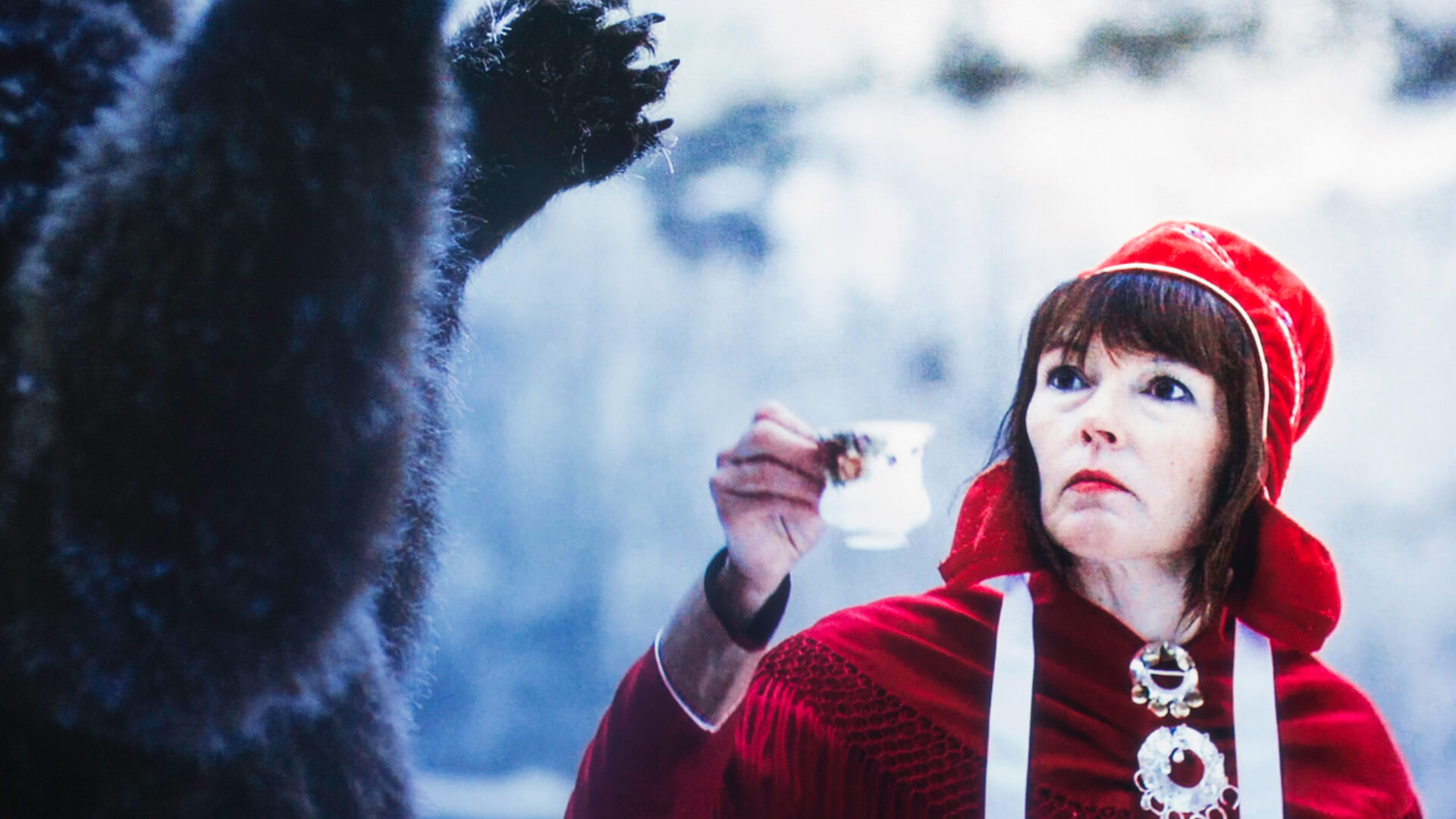 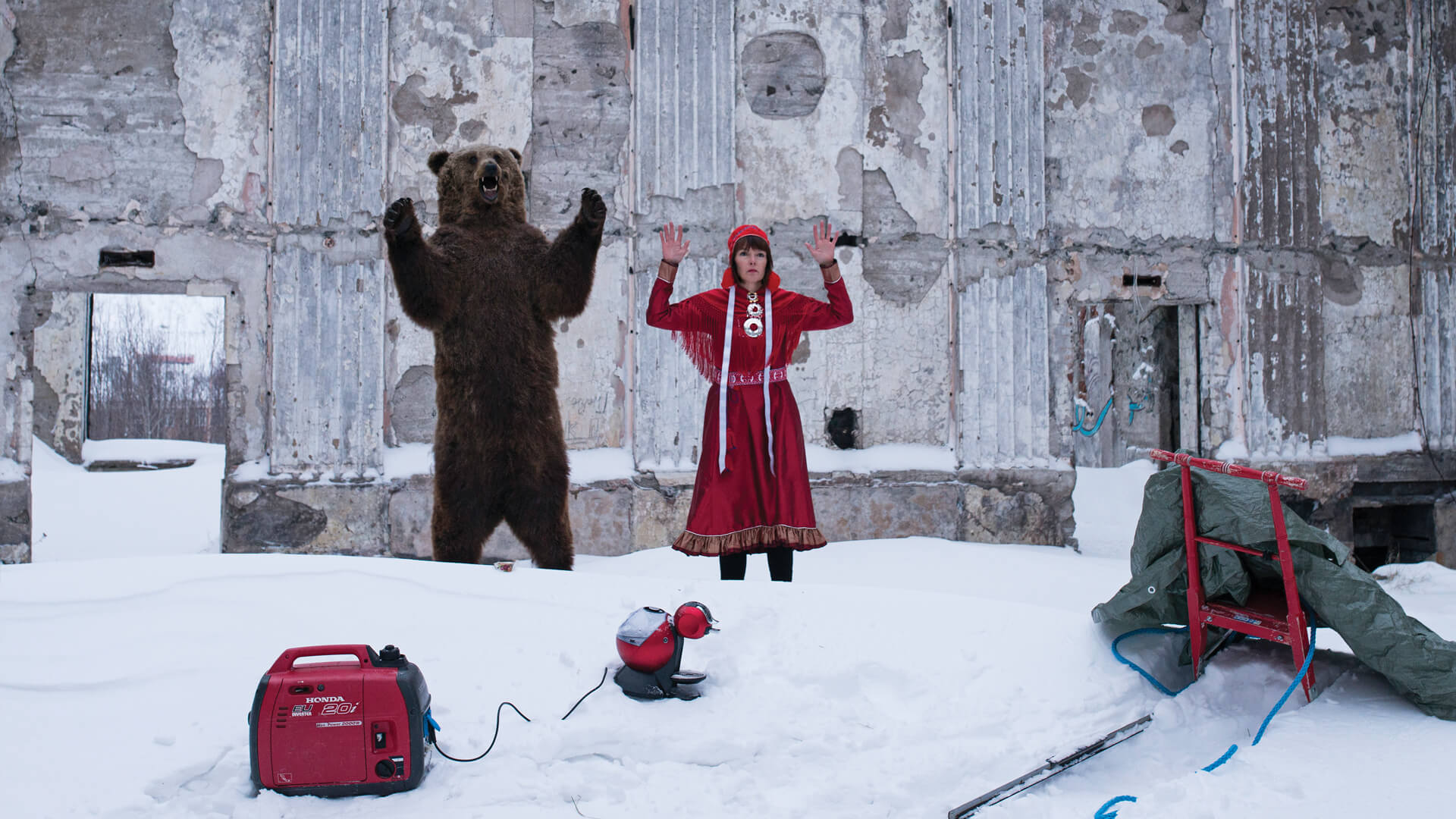 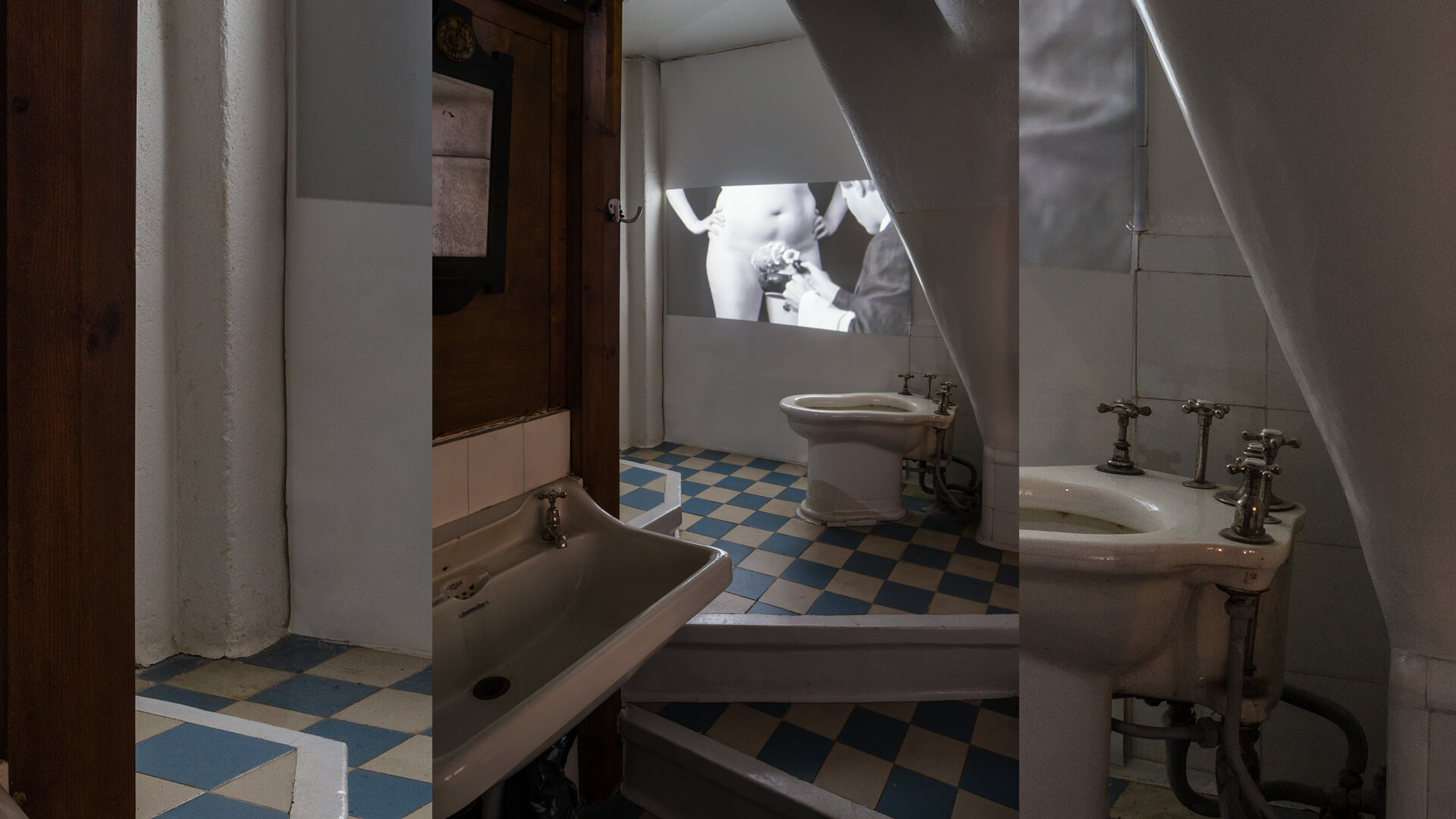 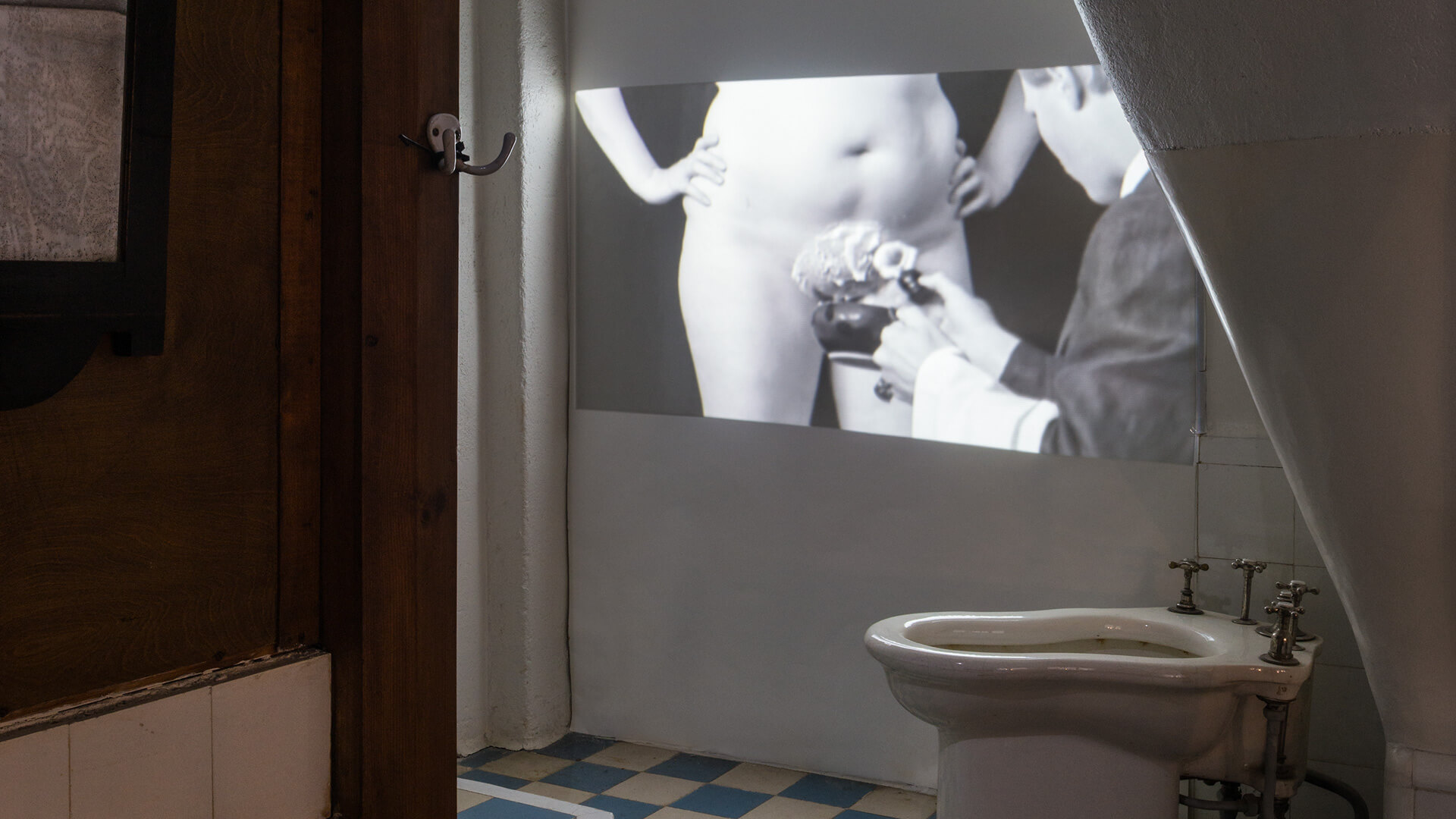 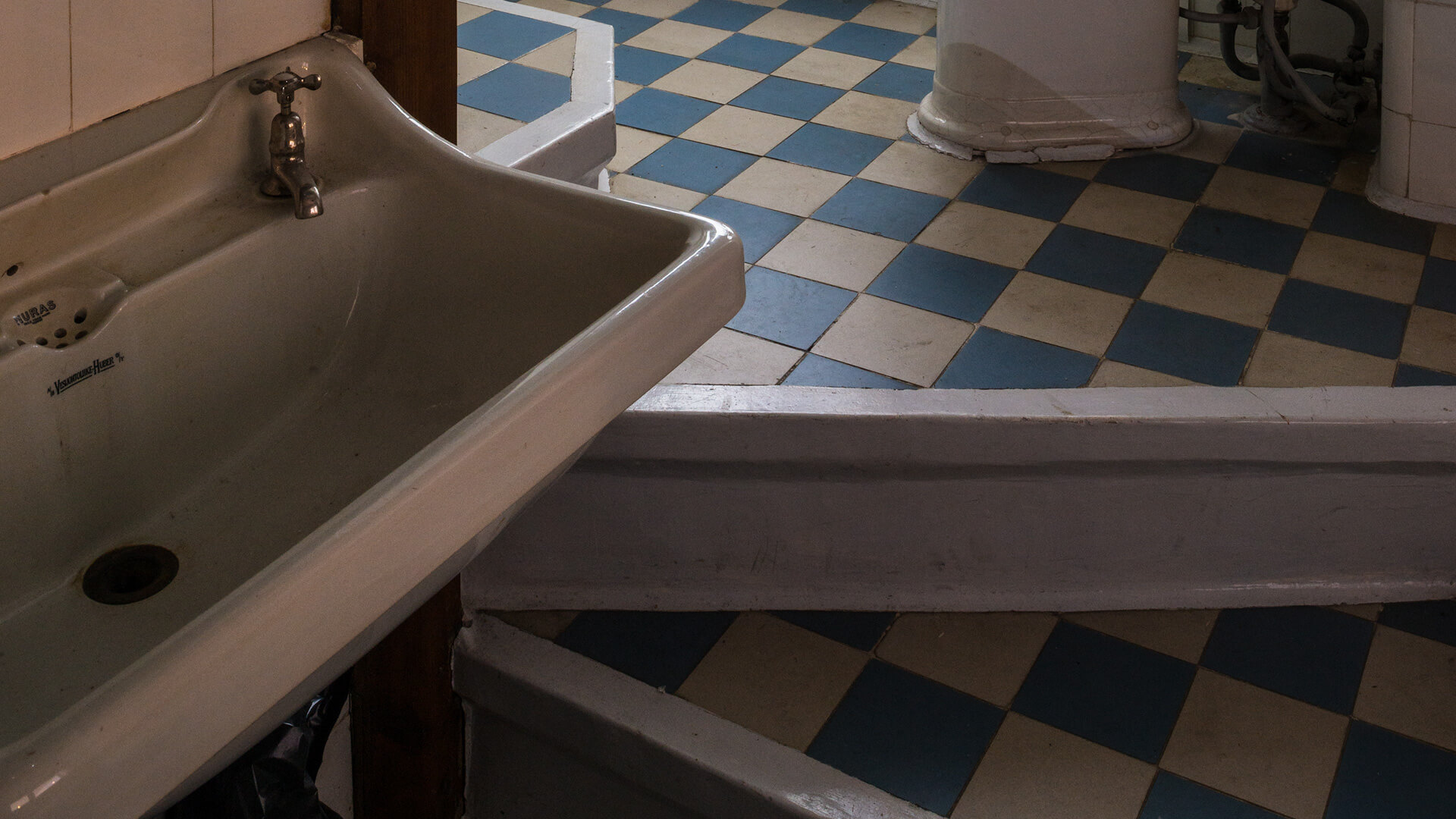 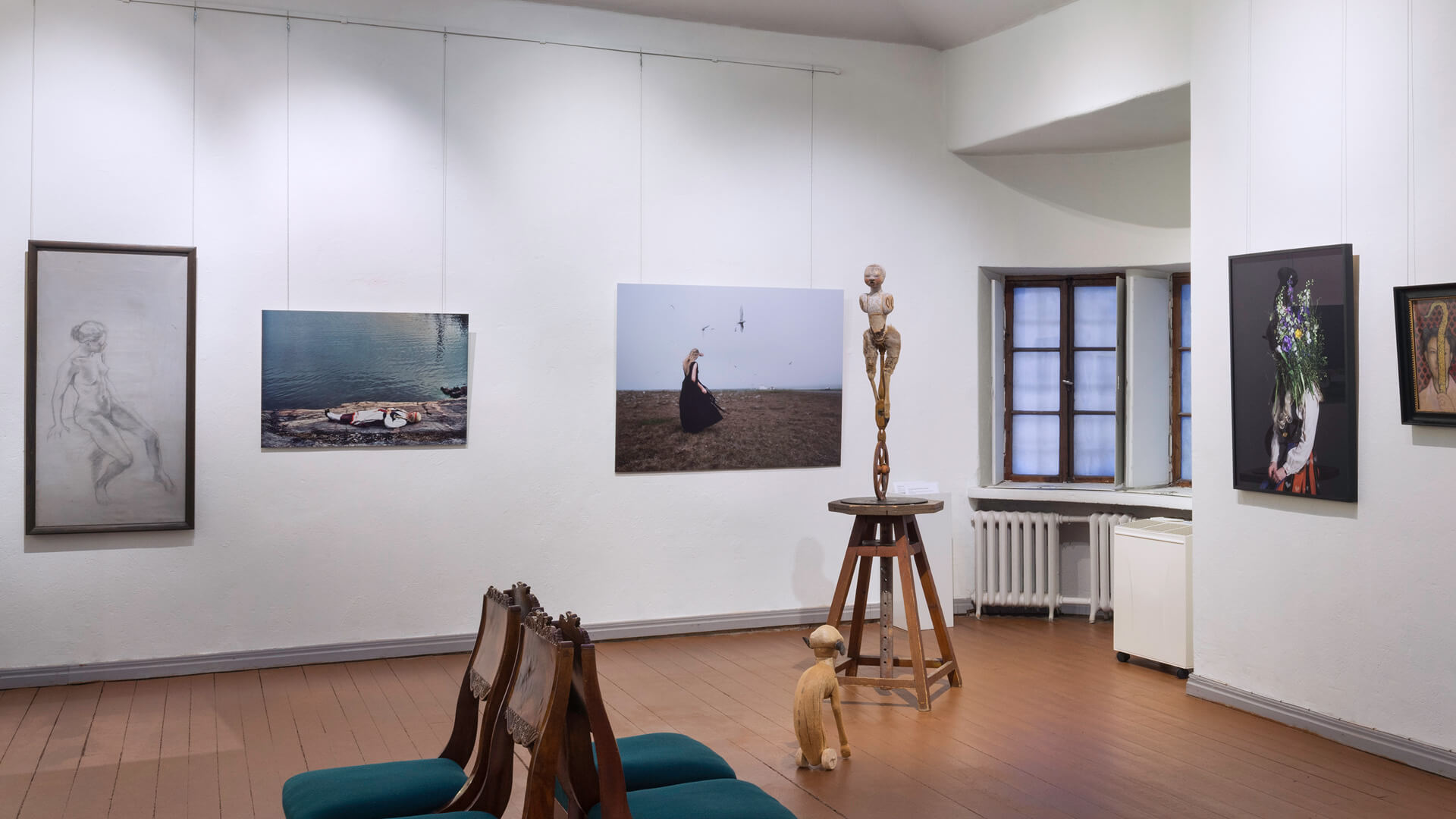 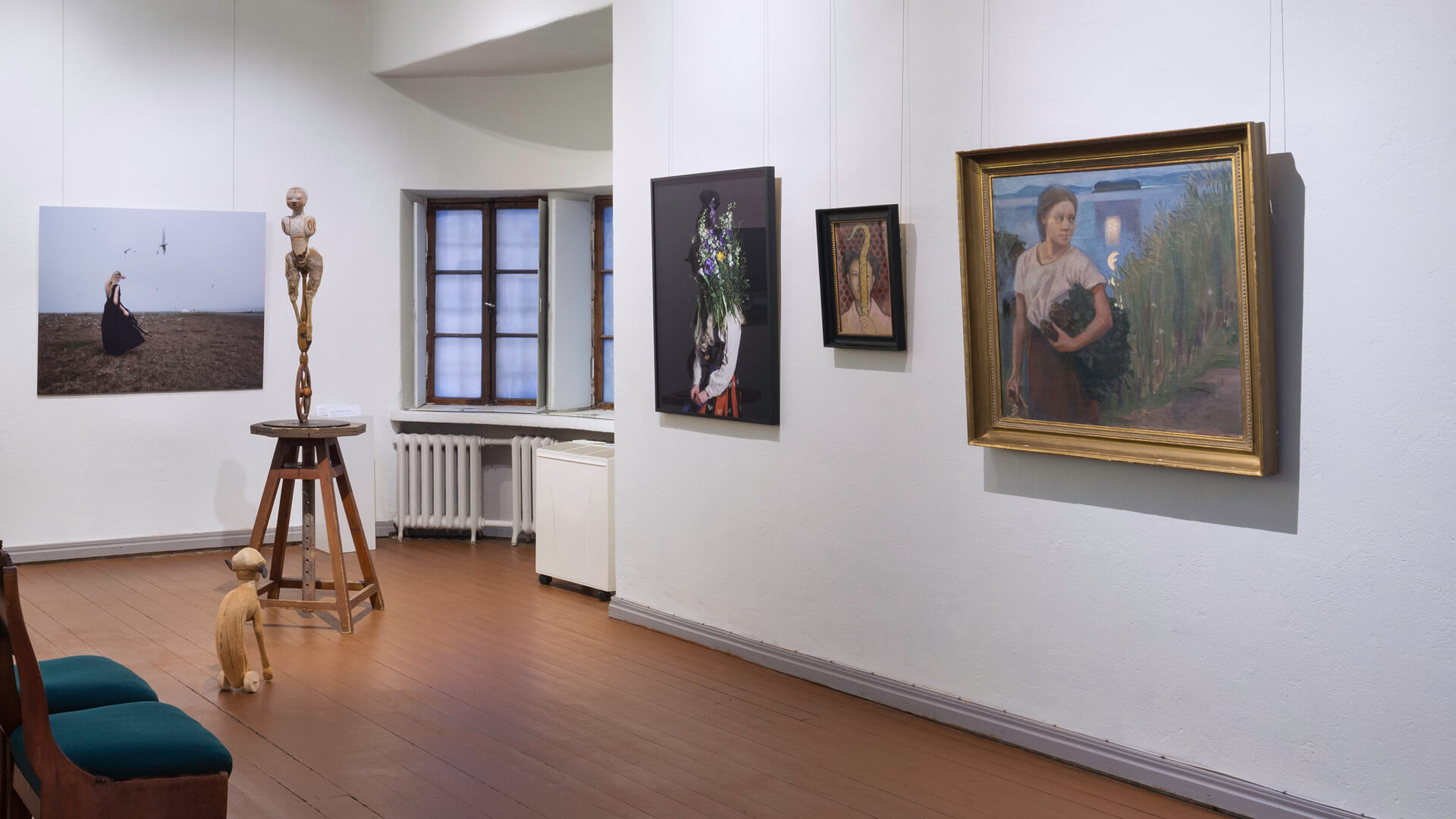 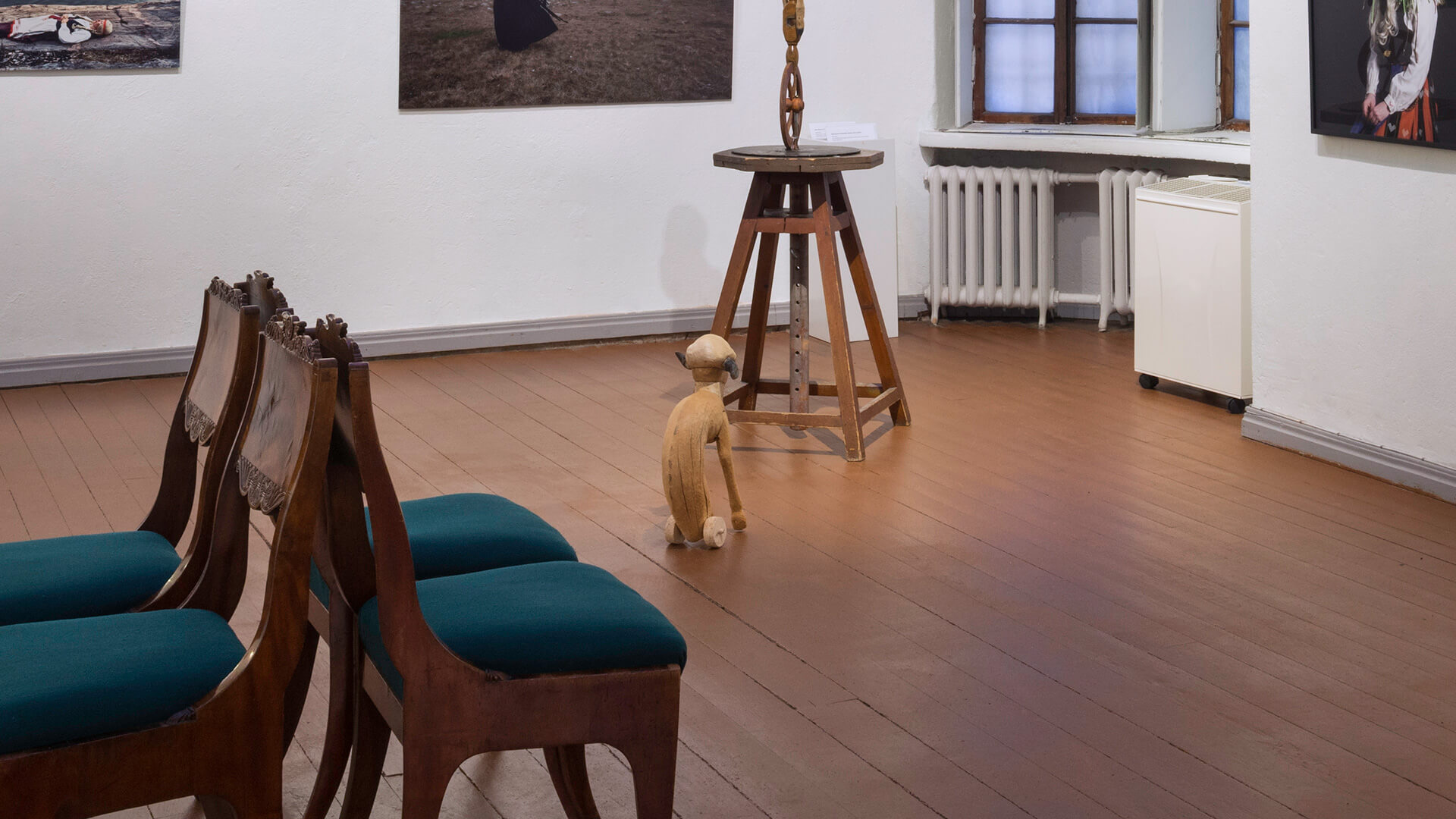 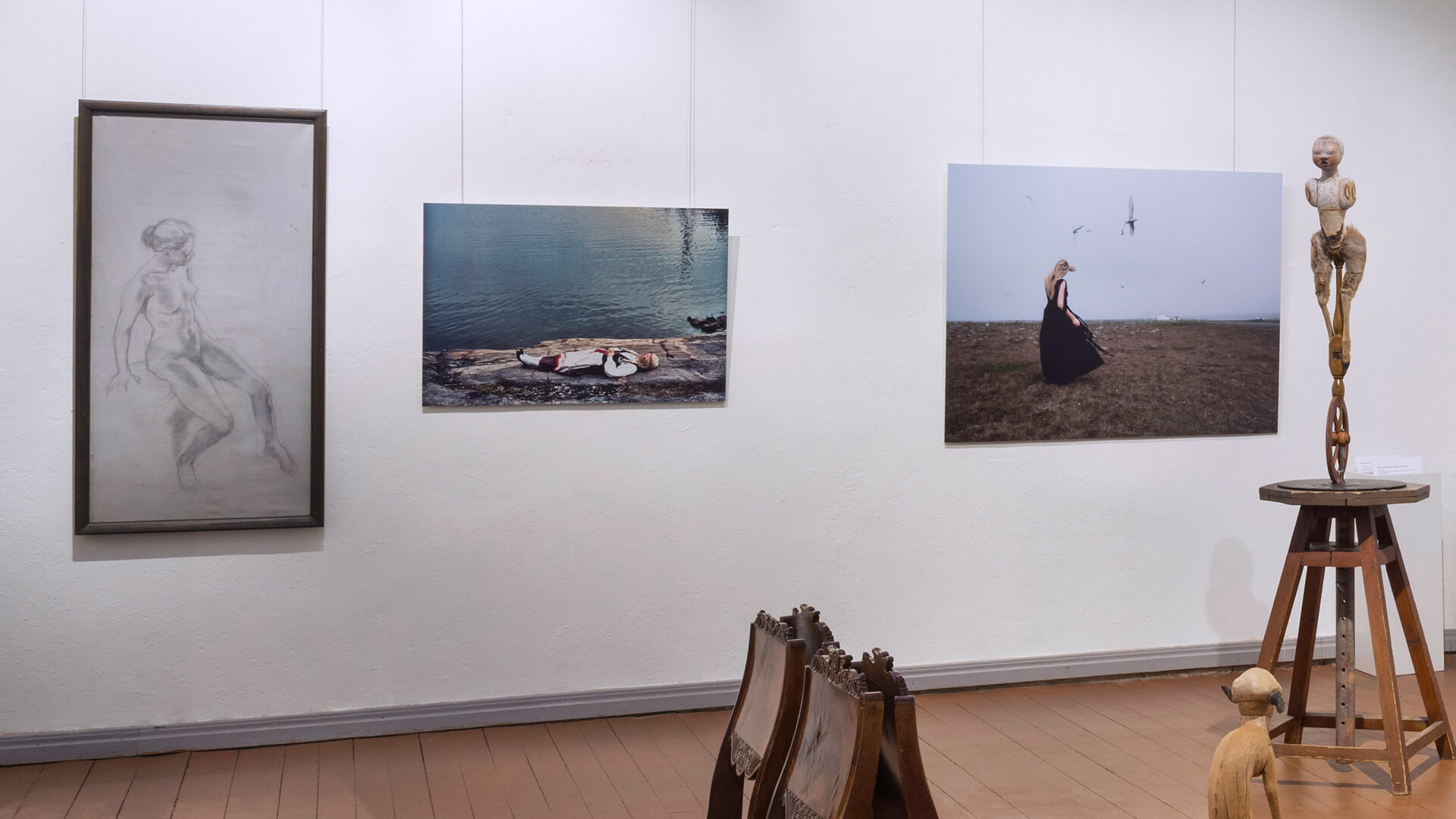 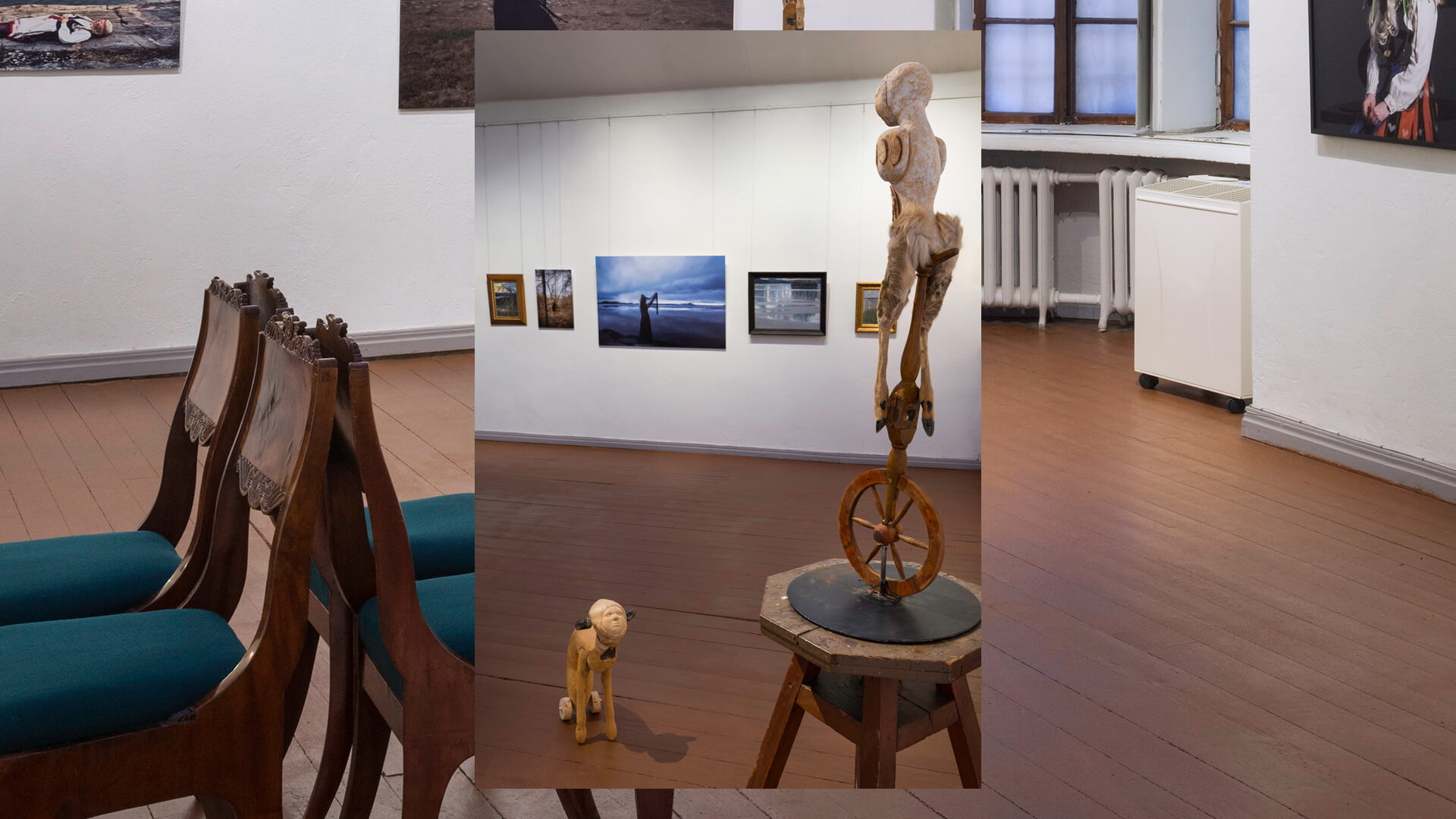 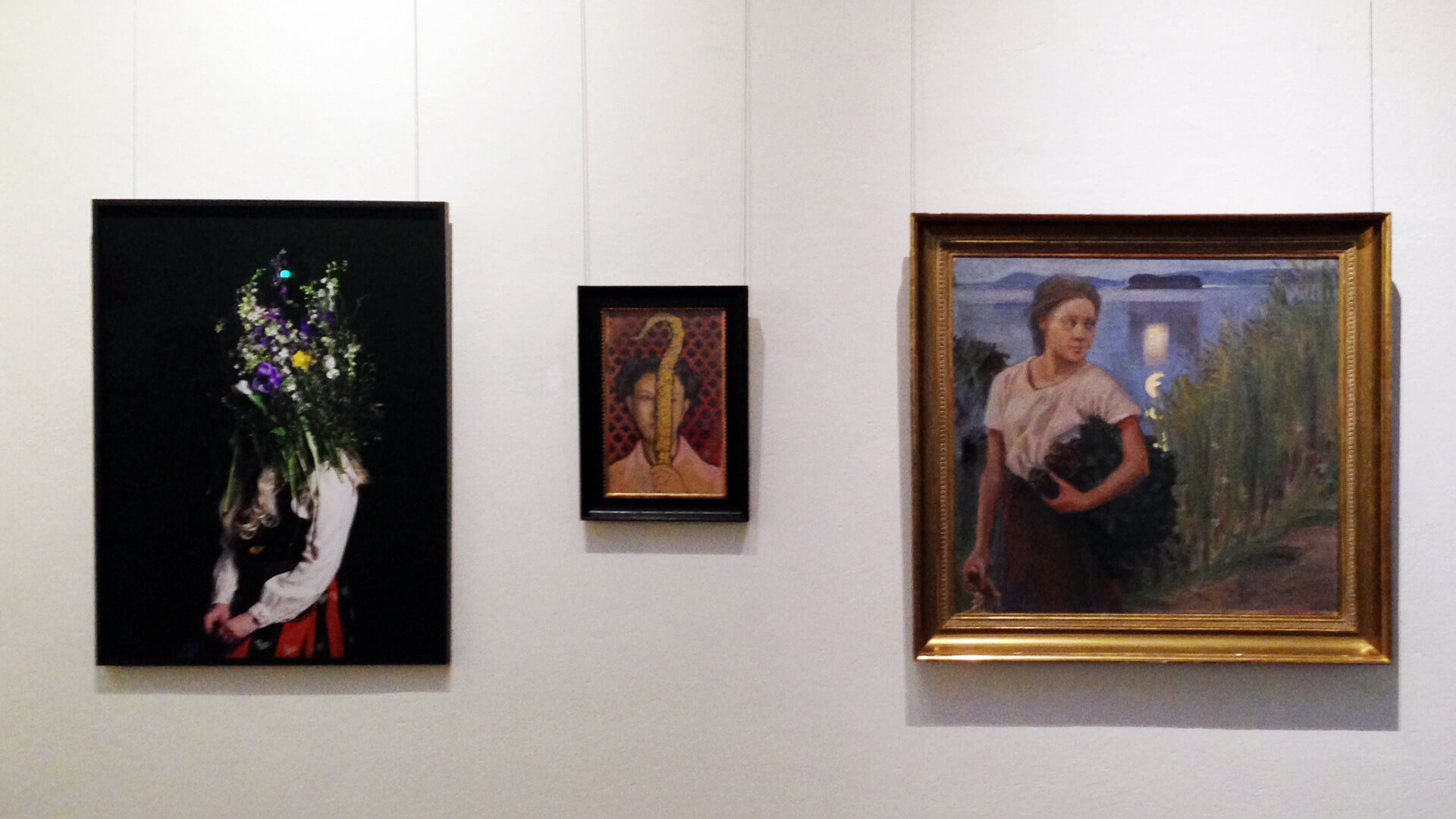 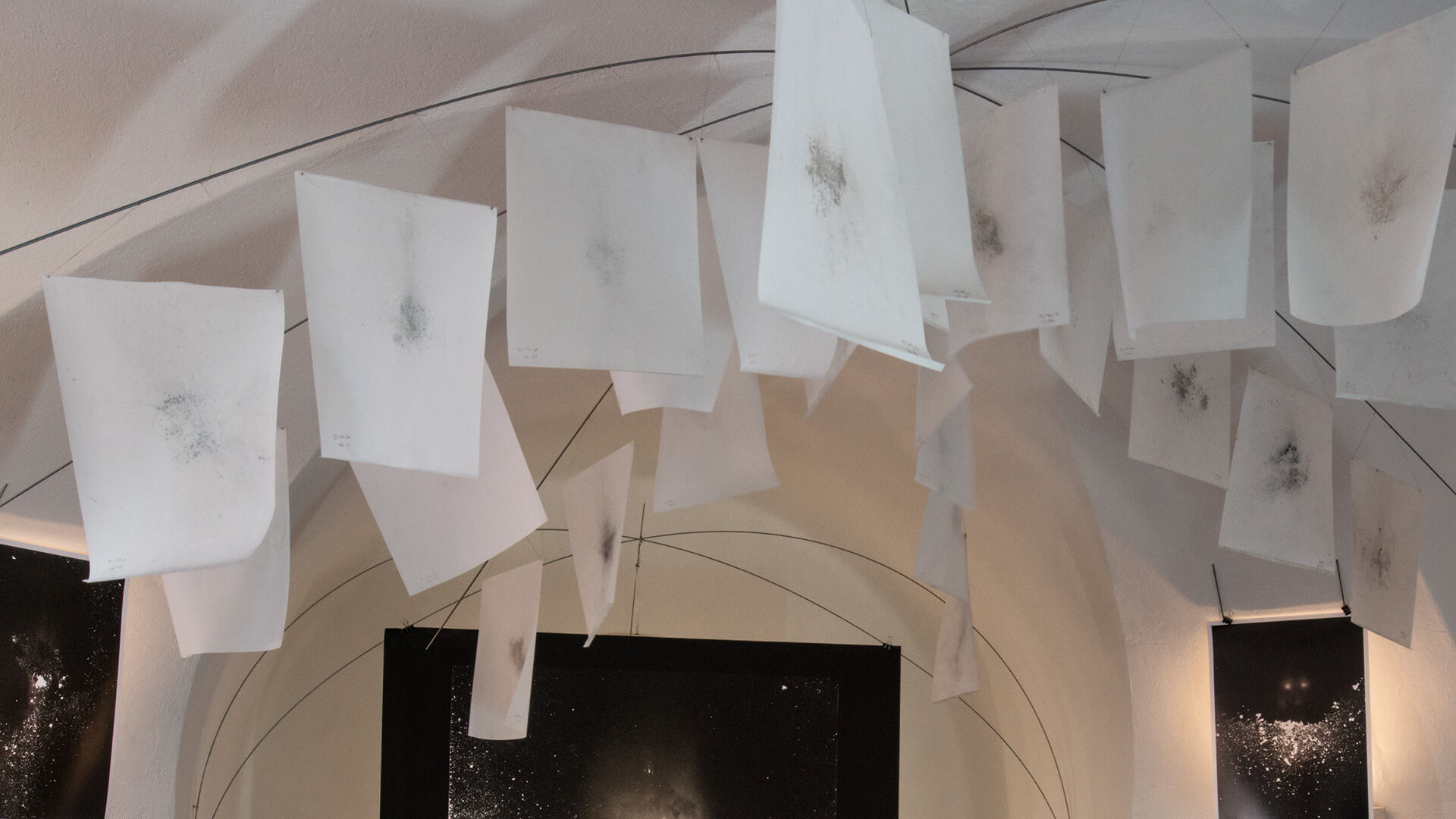 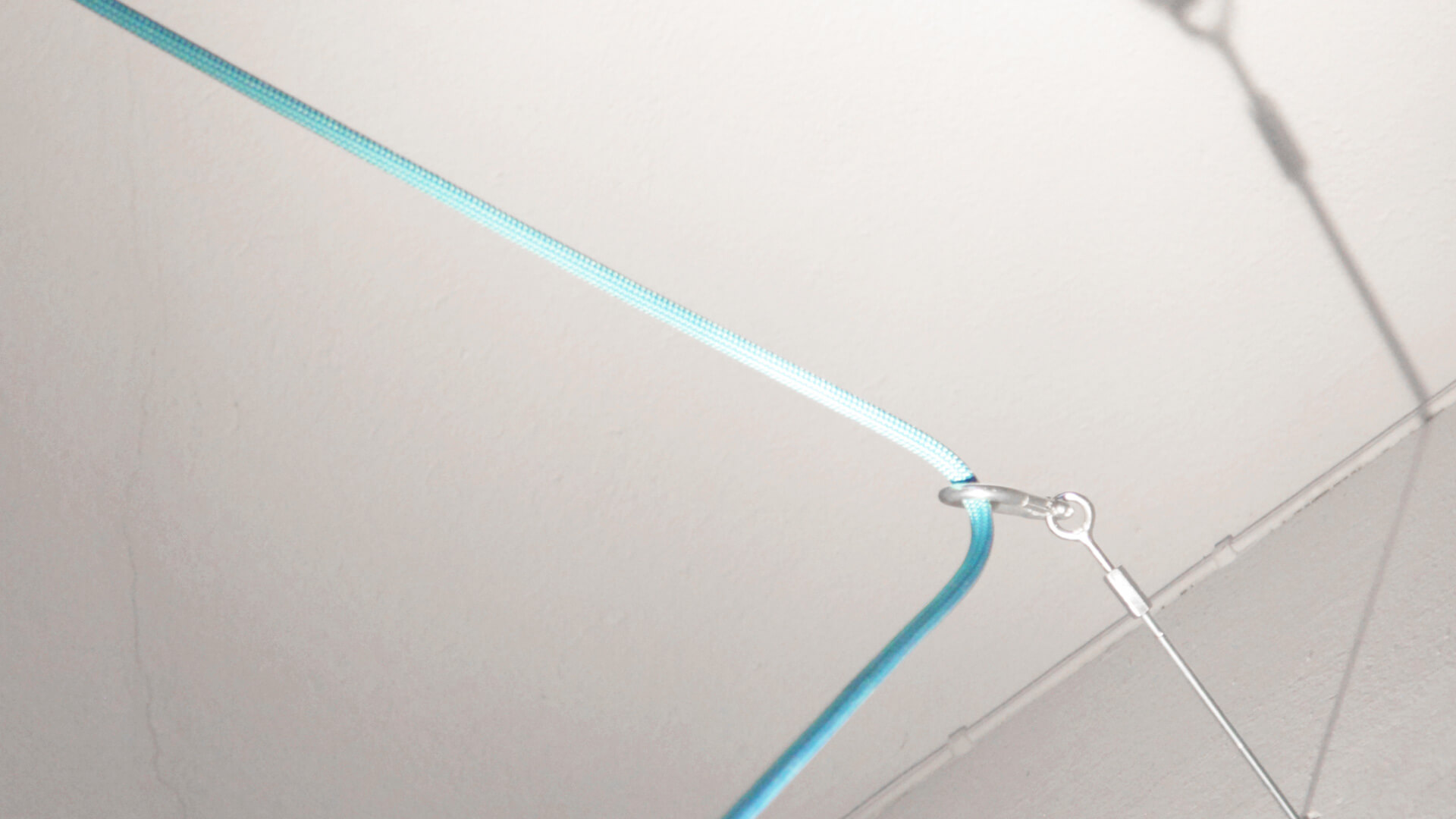 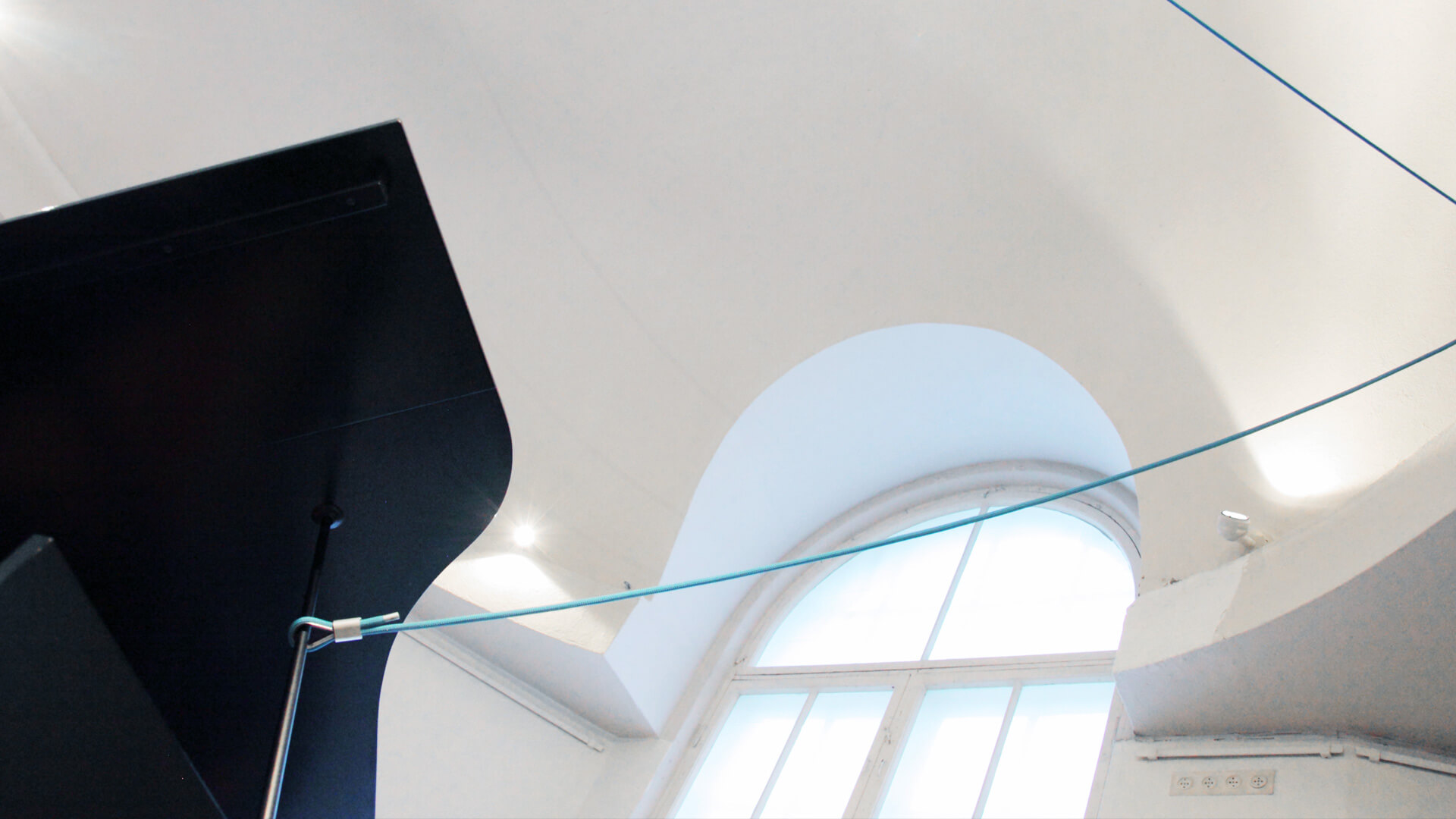 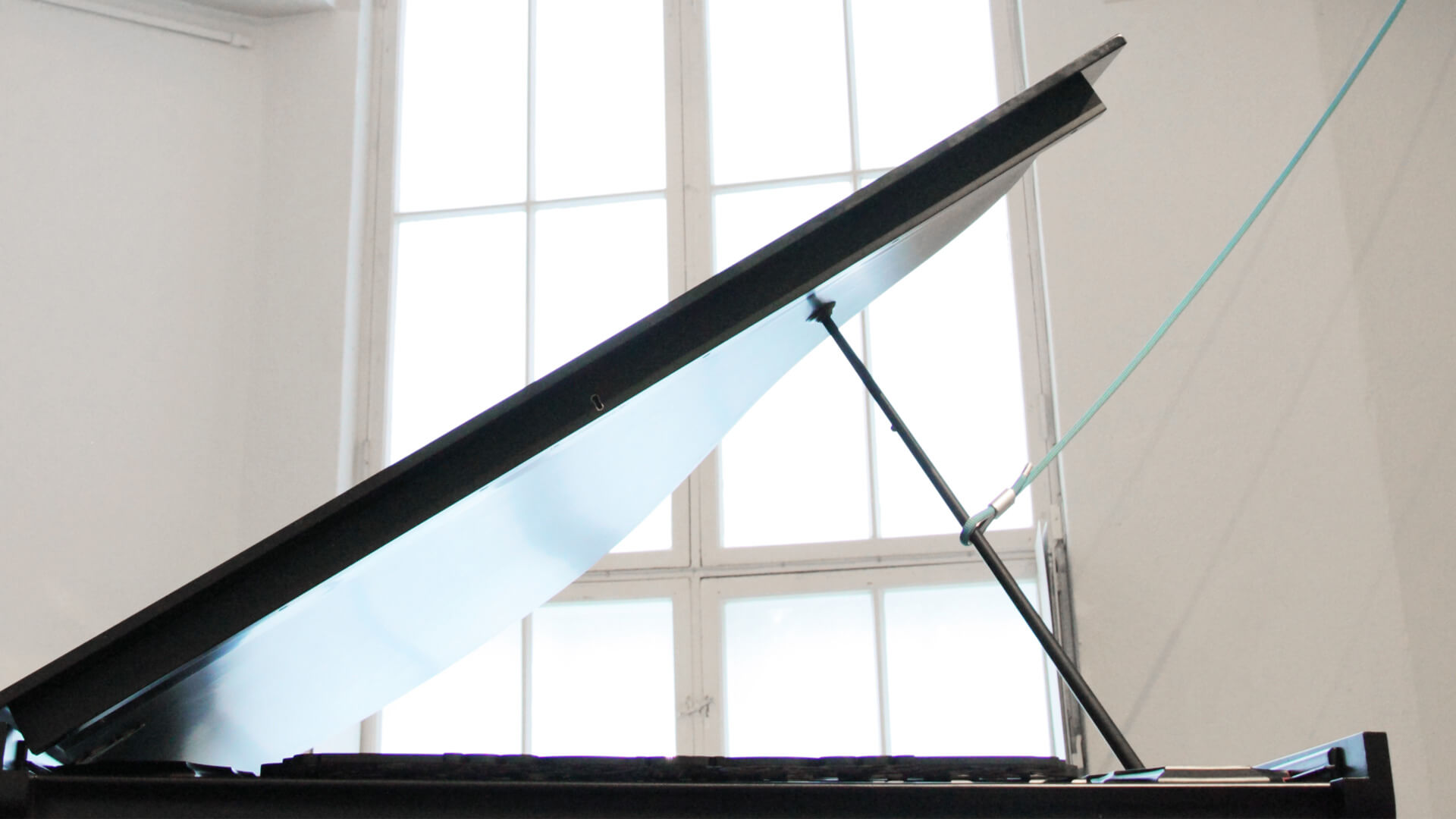 In January 2016, the exhibition program was hosted at the Gallen - Kallela Museum in Espoo, Finland. Designed and built between 1911–13 by the Finnish artist Akseli Gallen - Kallela (1865-1931), the studio/home Tarvaspää provides a spatial and conceptual framework for the artwork of contemporary artists who are selected to exhibit there. Here, their work explores the relationship between personal space and the environment. In this context, the artists’ work on the exploration of silence, personal space and the environment overlaps with Akseli Gallen-Kallela’s strong connection to the holy element of nature and the mythological element of the national landscape.

Marja Helander’s DOLASTALT is  an experimental short film about a Sámi woman going to the mountains in Kola Peninsula and having a modern campfire with an unexpected creature.

Sari Palosaari’s SUSPENSE uses Mary Gallen-Kallela´s grand piano from the museum collection that is connected to a rope on its lid. The end of the rope hangs in the viewer’s space, asking to be pulled perhaps?

Lene Berg’s SHAVING OF THE BARONESS is a homage to the Baroness Elsa von Freytag- Loringhoven, who died in poverty and has been forgotten by history.

Viva Grandlund’s mural work OTHERVOICES is an urban interpretation of visibility. The mural was painted directly on the wall of the museum.